Normally I’m not the kind of person to be obsessively snapping photos when I’m out and about, but the Art Gallery of NSW’s new Andy Warhol exhibit had so many great pieces that I couldn’t keep the phone out of my hand. The exhibit is titled Adman and features Warhol’s work as a commercial illustrator through the 50s and his first forays into making serious art in the early 60s. I figured I’d compile the photos along with my notes on this blog just in case anyone’s interested. 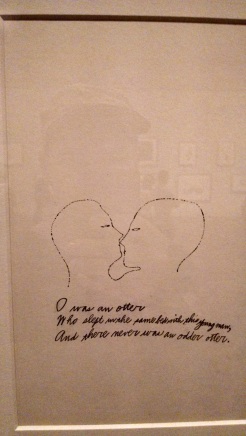 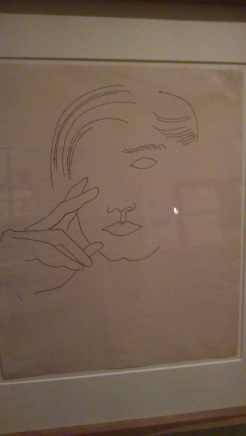 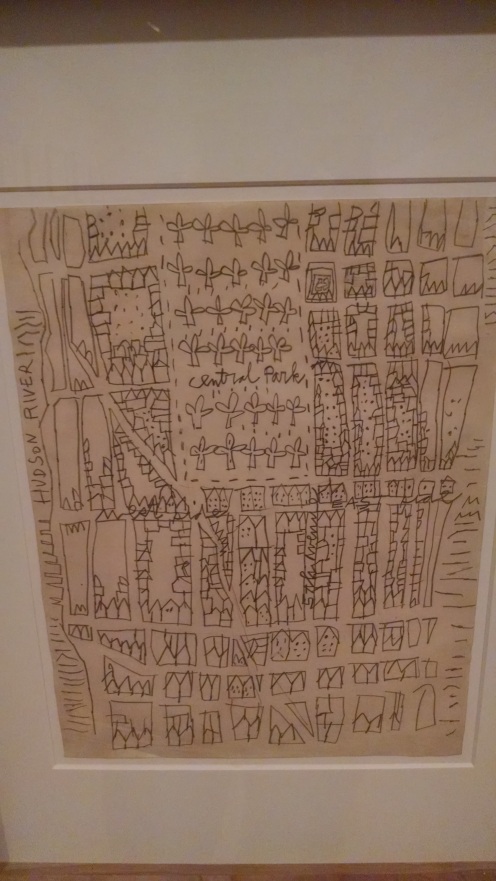 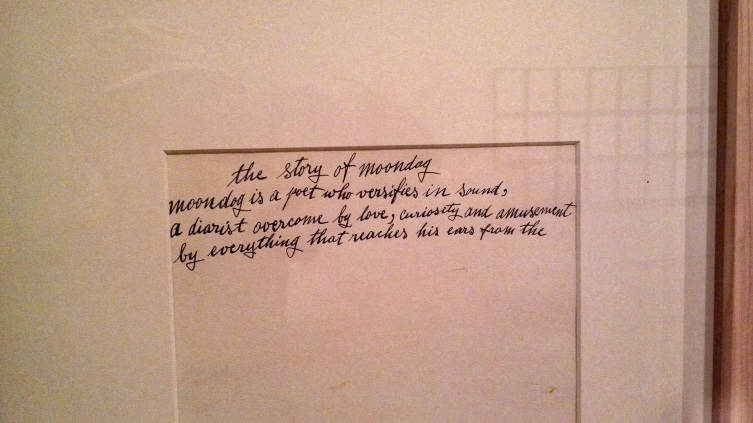 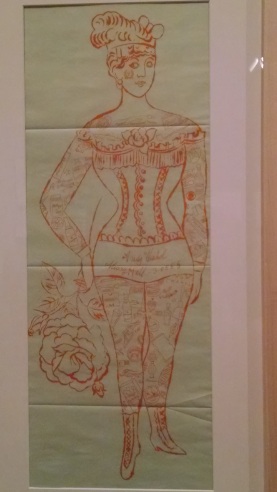 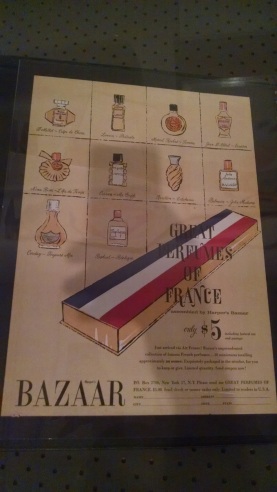 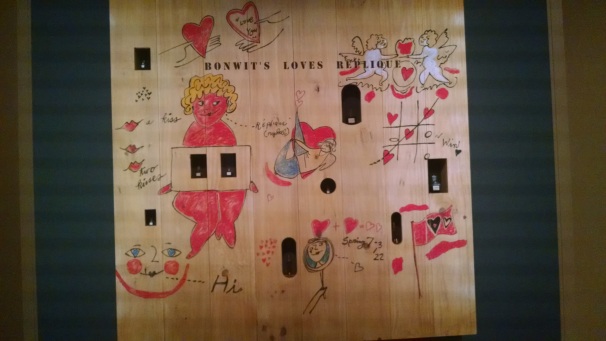 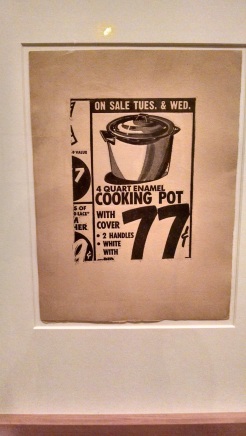 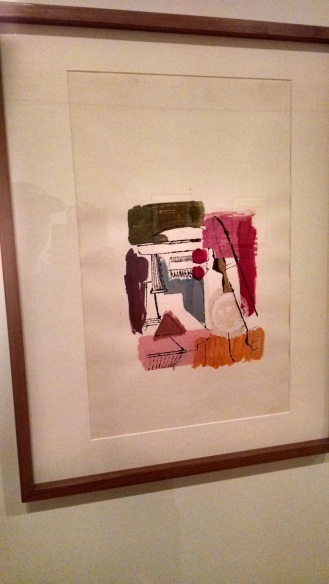 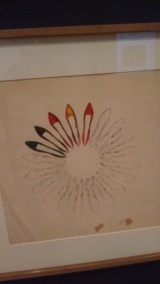 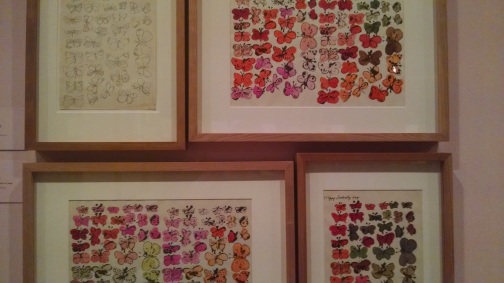 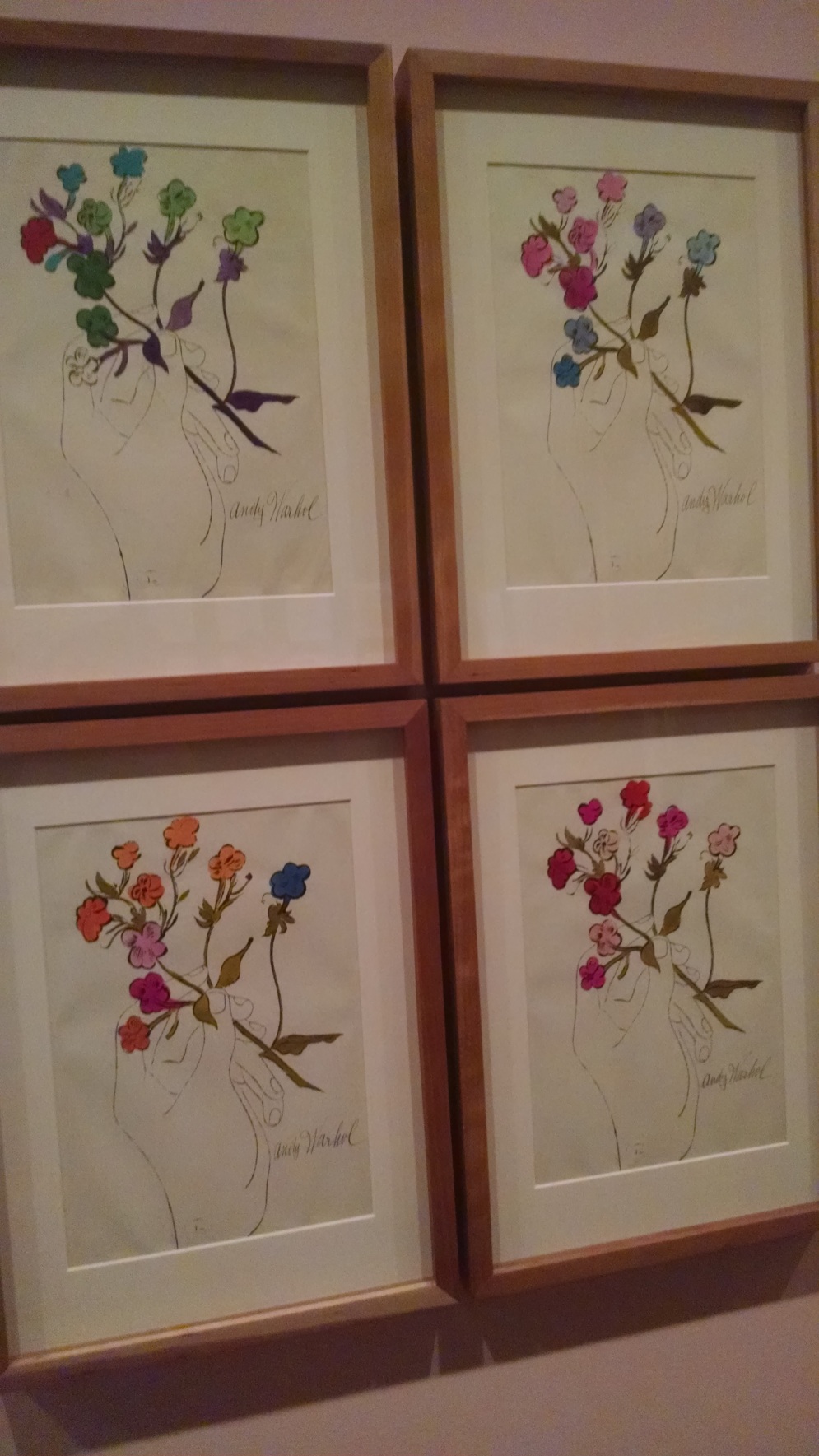